In the province of Groningen, in the Netherlands, an autonomous vehicle has reached a speed record of more than 70 kilometers per hour. Additionally, the car got stopped from a distance and it managed to stop for a crossing robot. This combination of having no passenger in the vehicle while getting to a high speed and remaining the ability to stop in time is important to be able to use autonomous vehicles on public roads. Do you want to know more about the innovations regarding autonomous vehicles and the role of Xsens in this? Read all about it in this blog!

What is an autonomous vehicle exactly? 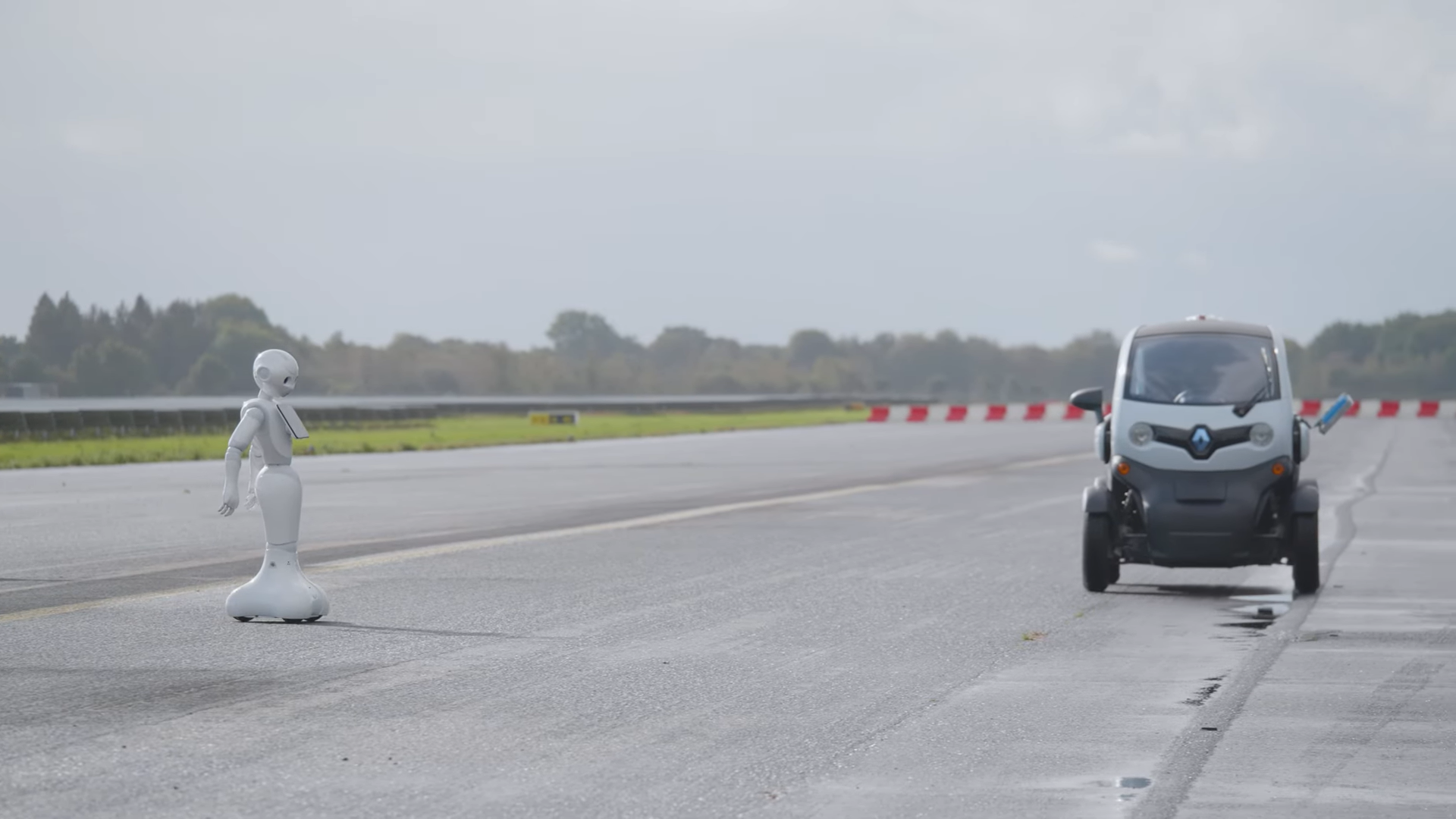 The potential for autonomous transportation

The contribution of Xsens’ inertial sensors

Now you know a lot about autonomous transportation, but how does Xsens contribute in this development? In order to create an autonomous vehicle, several technological elements are necessary. Among these, inertial sensor modules of Xsens, the MTi 680G, are used in the autopilot for orientation and centimeter accurate positioning. This element, the MTi 680G inertial sensor modules, provided by Xsens, combined with all the other intelligent technologies makes it possible to develop a driverless car.

Do you want to know more about autonomous vehicles and how Xsens contributions to this development with inertial sensor modules? We are more than happy to tell you everything about the MTi series of Xsens and how these inertial sensors can be applied in different cases on land, on sea, and in the air. So, do not hesitate to contact us and get to know everything about our MTi series!