The Science Of Lonzo Ball’s Shot

The numbers behind NFL players Derrick Henry and Ezekiel Elliott.

ESPN NFL analyst Ryan Clark goes to NASA's Johnson Space Center to find out what it would be like to play football on the moon. 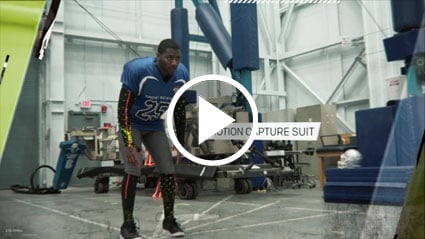 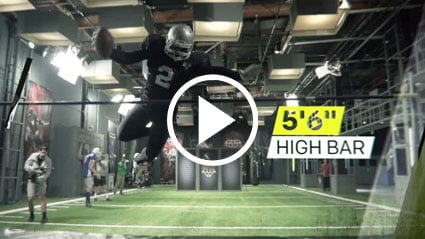 Wide receiver Tyler Boyd's brain puts him where he needs to be. 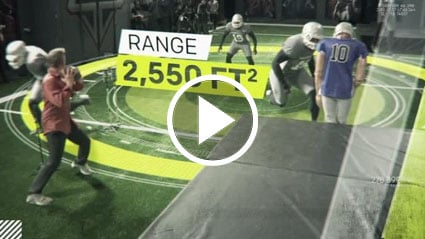 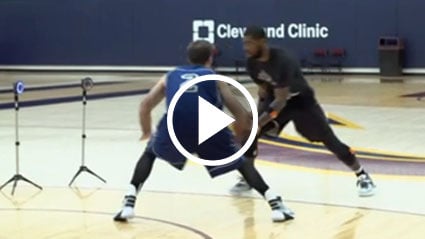 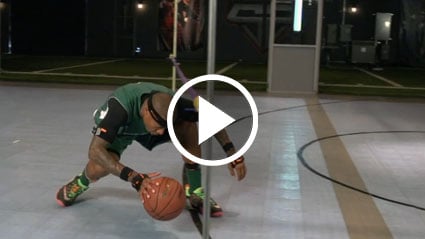 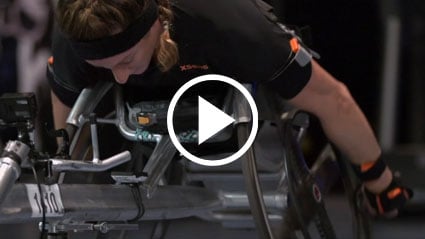 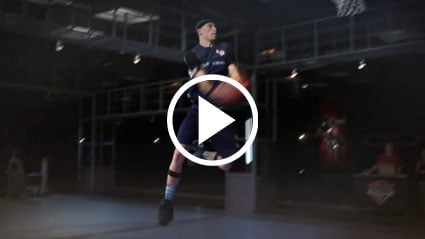 Blue Jays slugger Josh Donaldson gets his swing analyzed in this next ESPN Sport Science video: 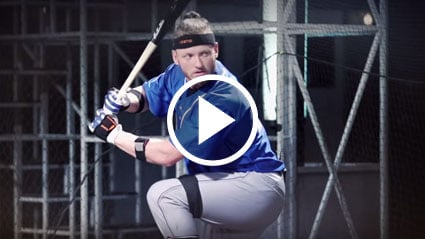 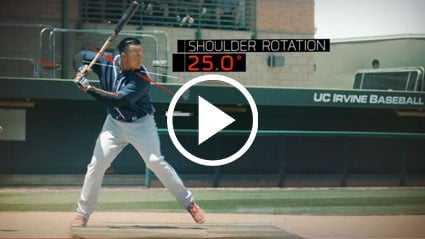 There is more to arm wrestling then just strong arms: 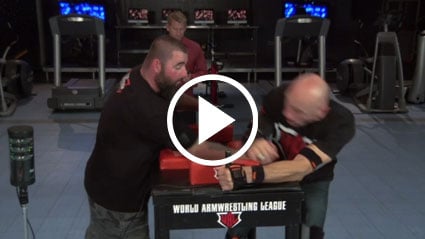 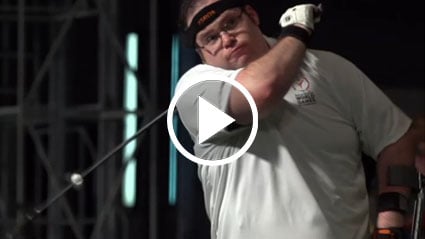 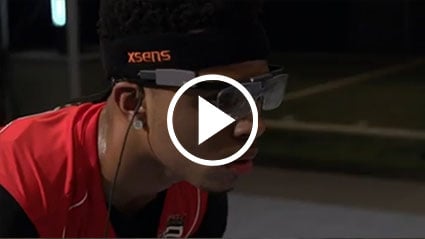 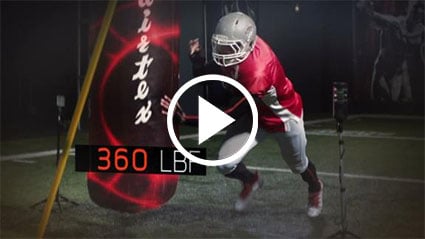 Watch the first feature showing the skills of Brett Hundley: 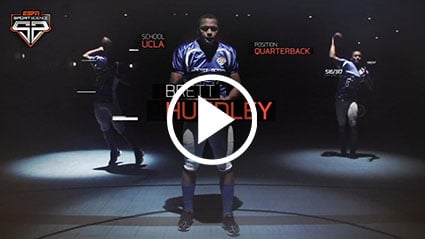