Climbing to the top: A new level of precision at the Tokyo Games 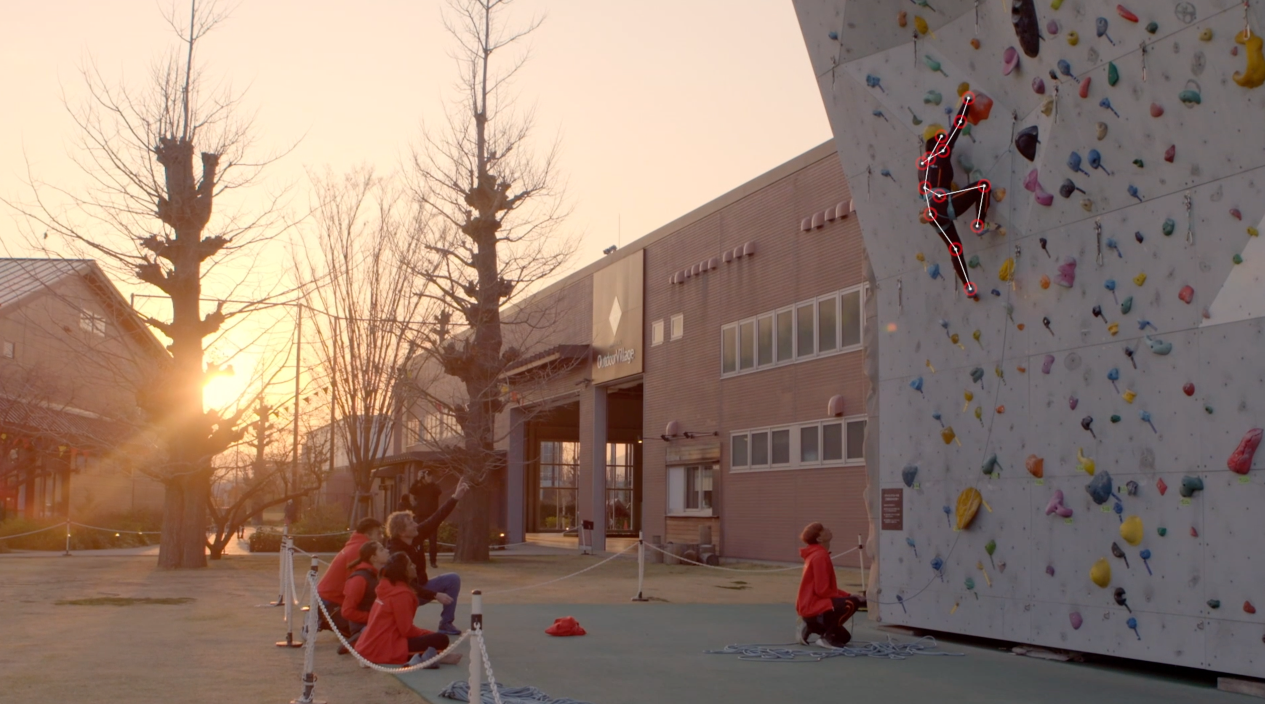