HaZ started his career in Video games before moving into Visual Effects, and then later transitioning over to Directing & Producing with his breakout feature film THE BEYOND, the indie sci-fi was released in 2018 and was number 2 in the iTunes Charts before being licensed on Netflix and turning into a profitable movie. His second feature film - 2036 Origin Unknown, starring Katee Sackhoff (Battlestar Galactica, The Mandalorian) earned a limited Theatrical release before landing on Netflix. He was then hired by Disney to helm the pilot for action-comedy series Fast Layne, where he also served as EP / Creative Consultant on the entire series. HaZ is the co-founder of production company HaZ-FIlm producing feature films, tv and video games based on their propriety pipeline utilising Unreal Engine.

In this session, HaZ Dulull describes his process of directing motion capture for both remote and on-site sessions. He will peel back the curtains showing behind the scenes of the production of RIFT, a sci-fi action animated feature film which is currently deep in production. He will showcase how collaboration both remote and on-site requires detailed script breakdown, shot-blocking plans and good communication right through to how he uses the processed Xsens data straight into the shots as a hands-on director allowing him to craft the scenes with performance and action all in realtime. 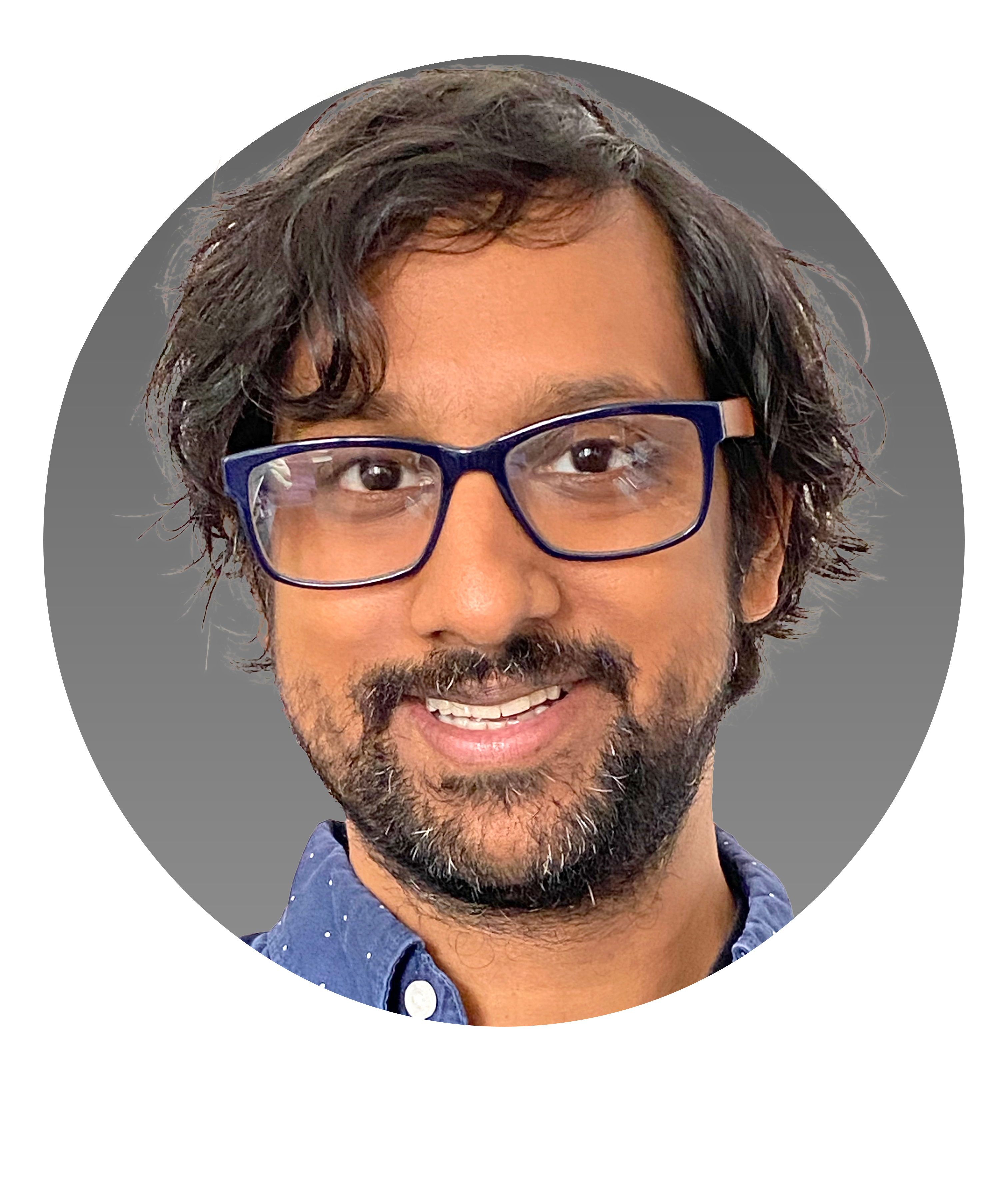