Álvaro is an independent filmmaker and game designer. He grew up in Madrid and developed a passion for animation and filmmaking from an early age. He officially kicked off his career in 2010 as a 3D generalist. In 2014, Álvaro directed and produced a short animated film SUMER, which swept a number of selections and awards within the festival circuit, including an official selection at the Academy-qualifying Cleveland Film Festival. As a VFX artist, Álvaro has worked with a number of top facilities, including MPC, ILM and DNEG where he developed visual effects for a number of box office successes, such as The Jungle Book, Ready Player One, Avengers, Pacific Rim and Matrix 4, to mention a few.

In 2020 with the release of The Seed of Juna pilot, Álvaro founded Mayhem Mirror Studios and won an EPIC Megagrant, to continue with the pre-production of the full-length feature film but also working as a director and game designer in CRETE, a multiplayer biopunk videogame.

In this session, Álvaro will explore how to connect motion capture to our characters, both technically, using Houdini KineFX, and emotionally, directing the actors and identifying the specific needs. 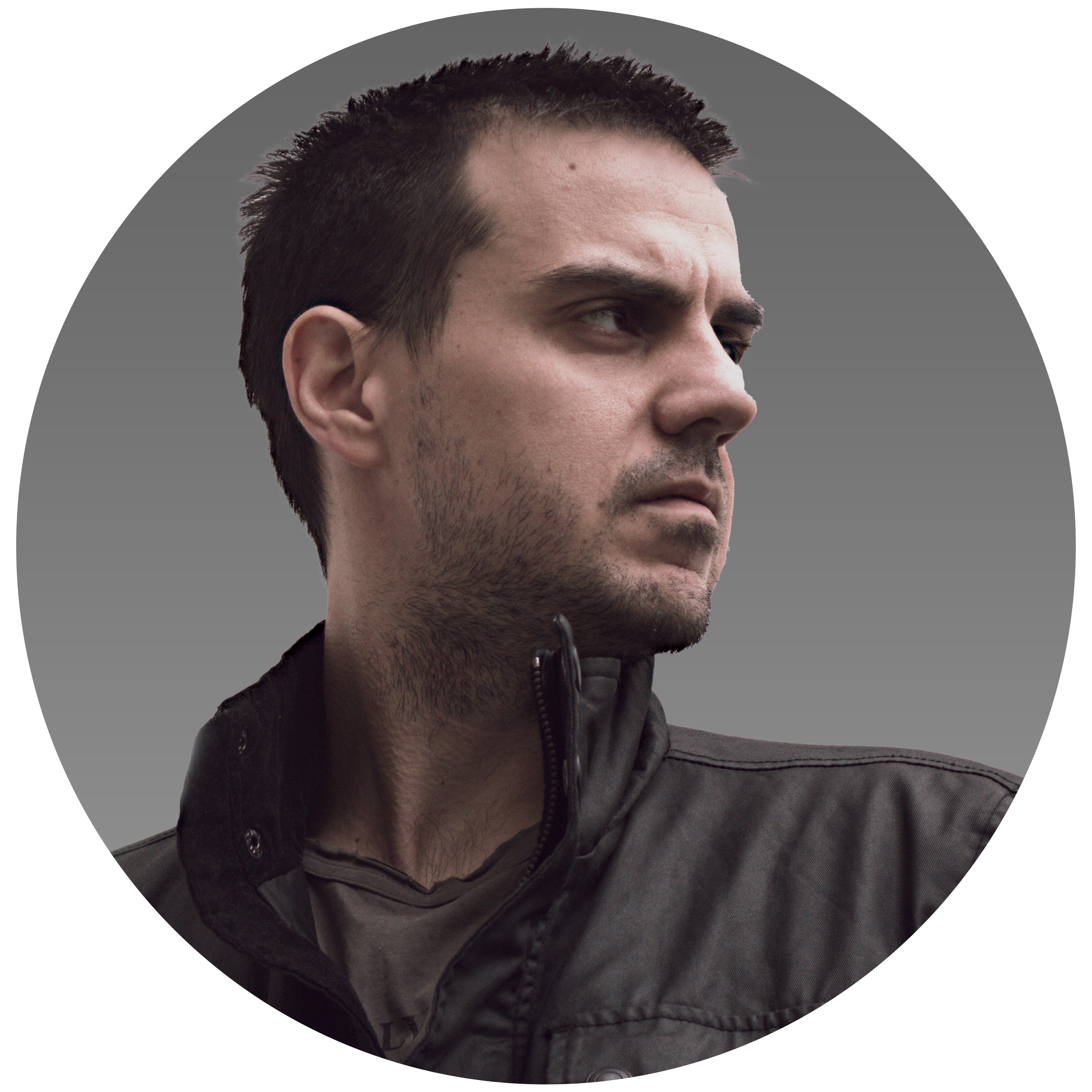 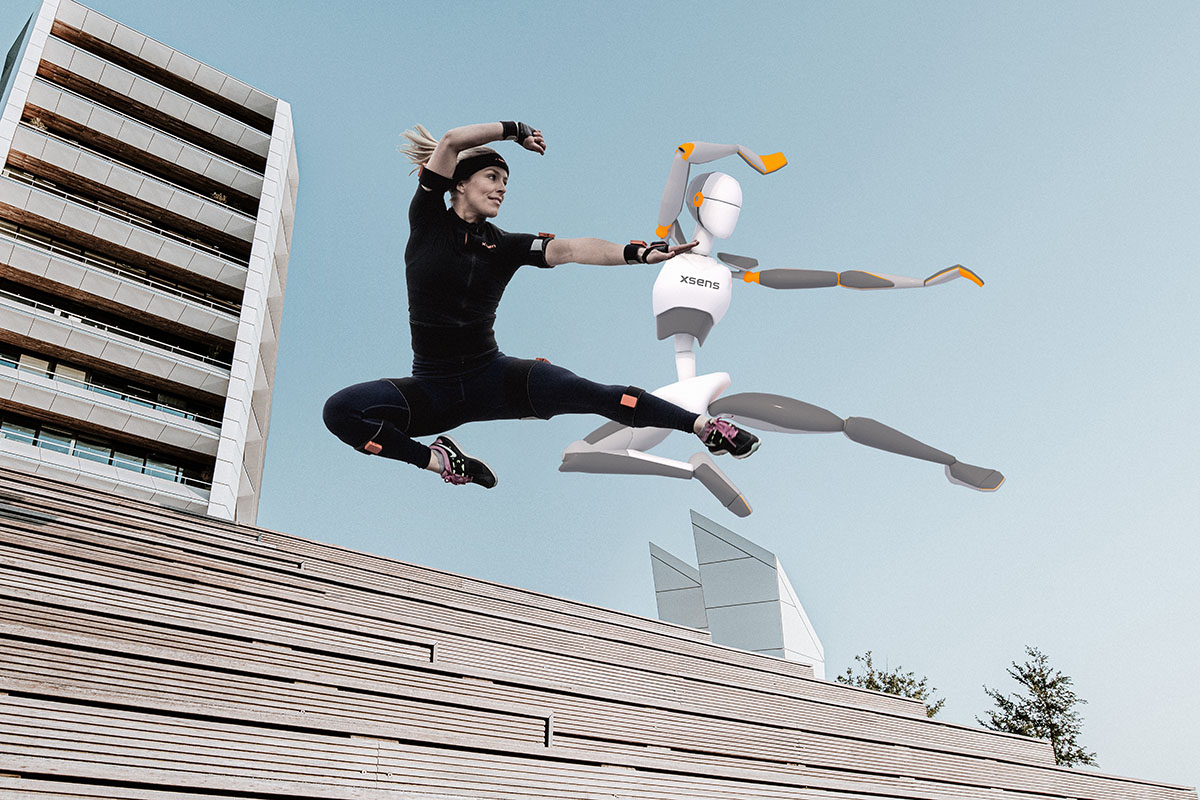