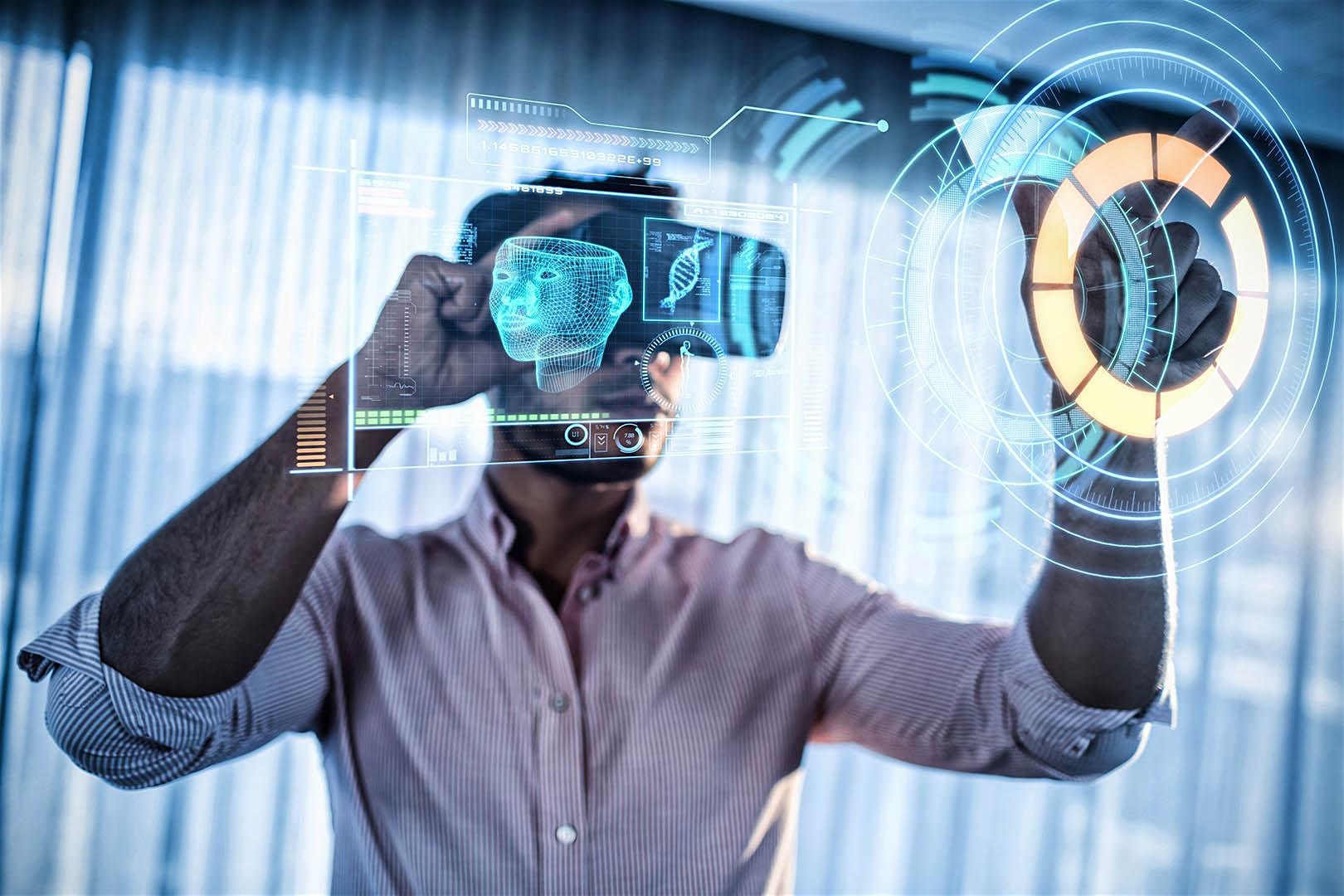 AR in any environment

Once users are wearing the Xsens suit, movements can be recorded or streamed to give life to 3D characters. The movements of the user can be recorded and mapped directly to pre-rendered cues and animated on-screen.

Premium ARTS is a creative studio from Japan specializing in interactive animation and graphics technology for television, live entertainment, amusement park attractions, commercial real estate, and digital signage. They use the Xsens MVN system for their LiveAR product, a combination of motion capture and real-time 3D animation via their proprietary Chidori 3D graphics engine. 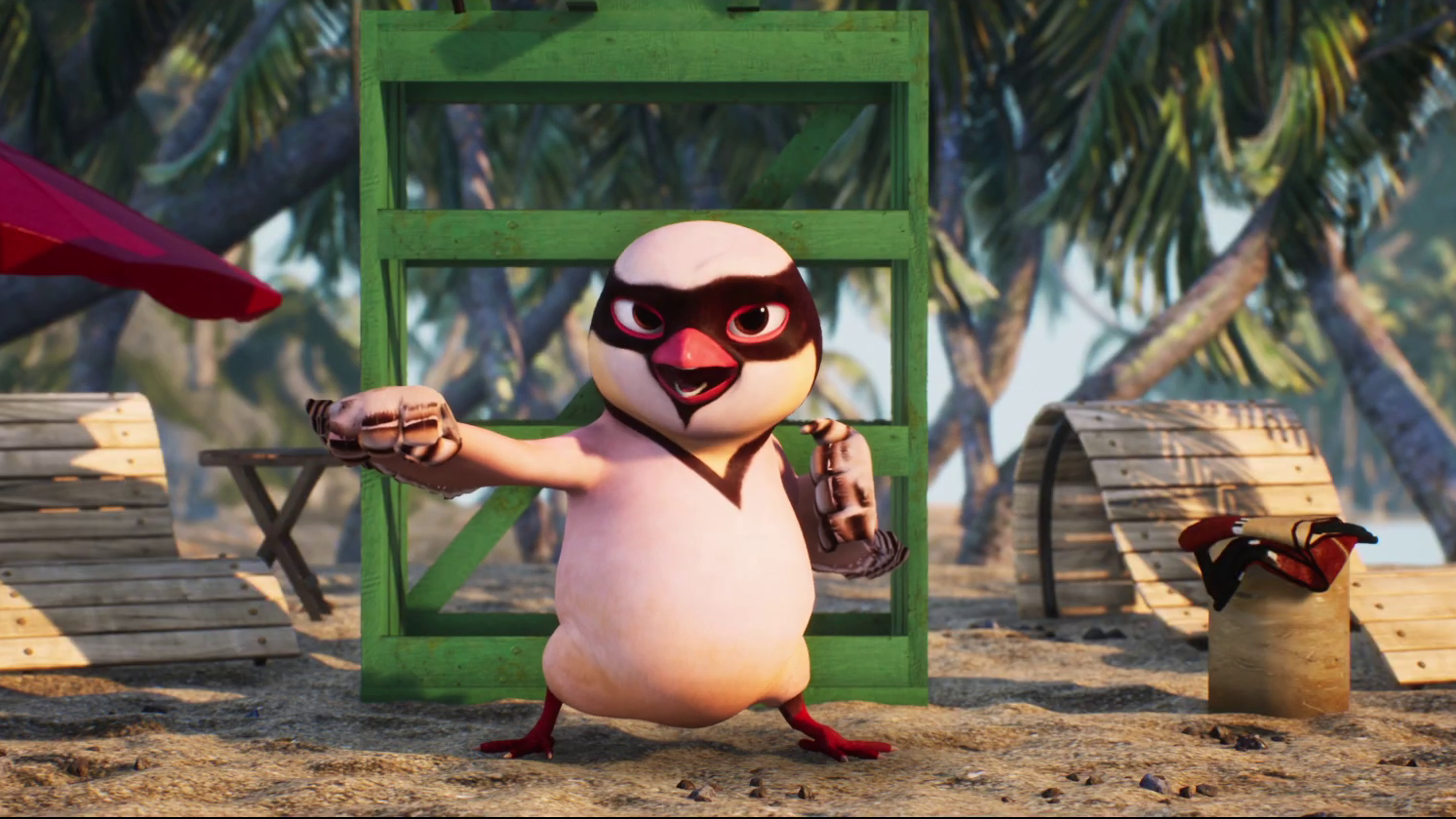 “Once the performers get into the suit, they're natural - the suits don't get in the way of the performance at all. As soon as they realized that their acting wasn't going to be inhibited, it became a great opportunity for them to achieve something fresh and exciting.”

Toby Coffey, Head of Digital Development at The National Theatre

Using Xsens MVN Animate, studios can produce immersive character animation for VR games with speed. VR is all about interactivity and the movement of game characters is pivotal to the experience, bringing a sense of realism to the in-game world.

“Xsens allows us to capture an idea and put it in virtual reality on the same day..We rarely use the word 'mocap' anymore. We say, just Xsens it.” 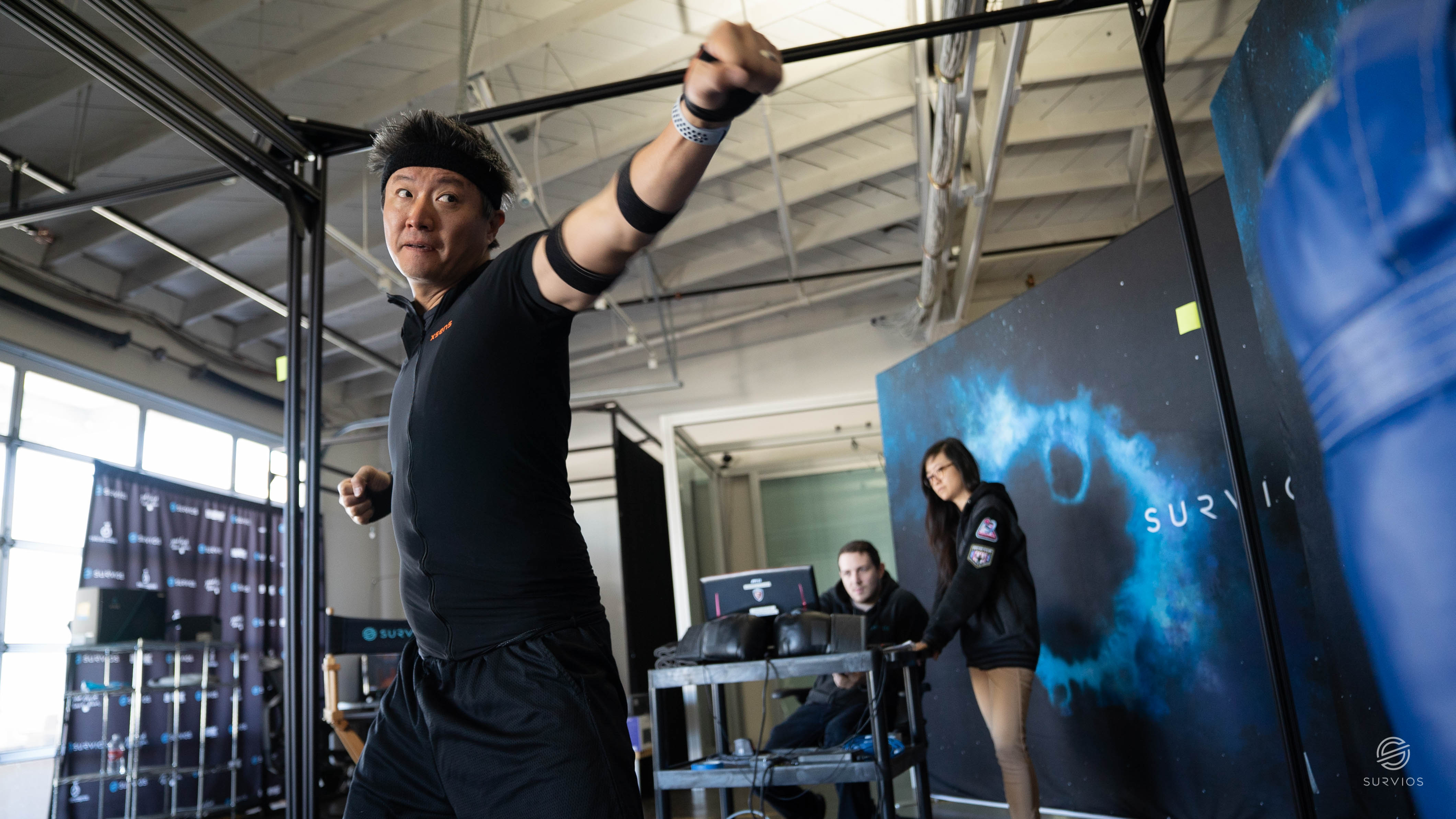 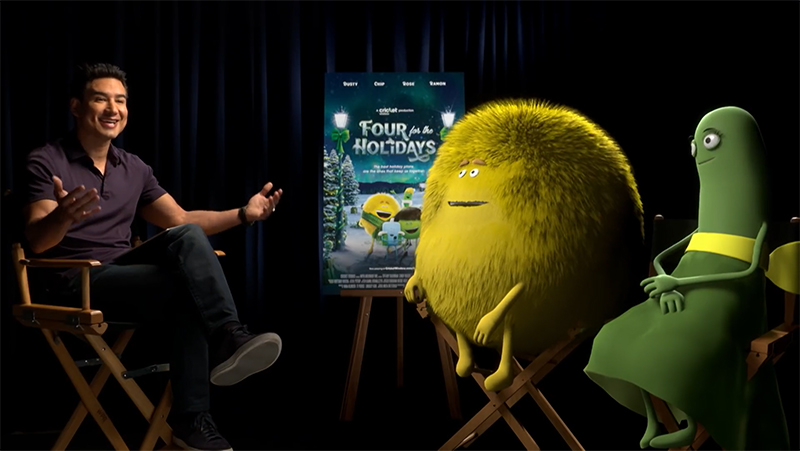 By mapping character animation, users can create live, interactive AR experiences and life-like movement for characters in front of live audiences. Psyop digitally produced two 3D cartoon characters in a room with an interviewer to answer live questions online – actors used the Xsens suits in the studio to provide movements to the animations in real-time.

“We brought in the Cricket Wireless character and surprised them. They were blown away, and they thought we were kind of faking it-like it was pre-rendered.”