Marathon running is one of the most brutal and unforgiving activities humans can engage in, and it has also been one of the most difficult to study, until now. Thanks to the MTw Awinda and a project developed by Roessingh Research and Development (RRD), called “MeasuRun”, marathon runners are able to record their movements throughout an entire race, and then use that data to study, analyze and potentially improve.

During the Enschede Marathon 2017 Dutch politician Eddy van Hijum ran the full Enschede Marathon in technology developed by Xsens & RRD to track his running biomechanics. The project, overseen by Jasper Reenalda and Erik Maartens, was created to investigate the effects of fatigue on the individual running technique. Eddy van Hijum was equipped with the MTw Awinda sensors attached to his trunk, pelvis, upper legs, lower legs and feet. The sensors wirelessly sent their data to a laptop mounted on a bicycle that accompanied the runner, which allowed data collection and real-time data analysis by using a remote connection during the entire 42.2 kilometers (26.2 miles) marathon. Changes in his running technique were presented and interpreted live during the broadcast of the event by regional television station RTV Oost.

“We’ve been able to collect data in a lab setting before, but there is a significant difference between simulating a marathon and actually running one,” said Jasper Reenalda of RRD. “The data collected should help us to better understand the mechanics of how a body endures a marathon, which in turn could help runners to stave off injuries and reach their goals more effectively.” 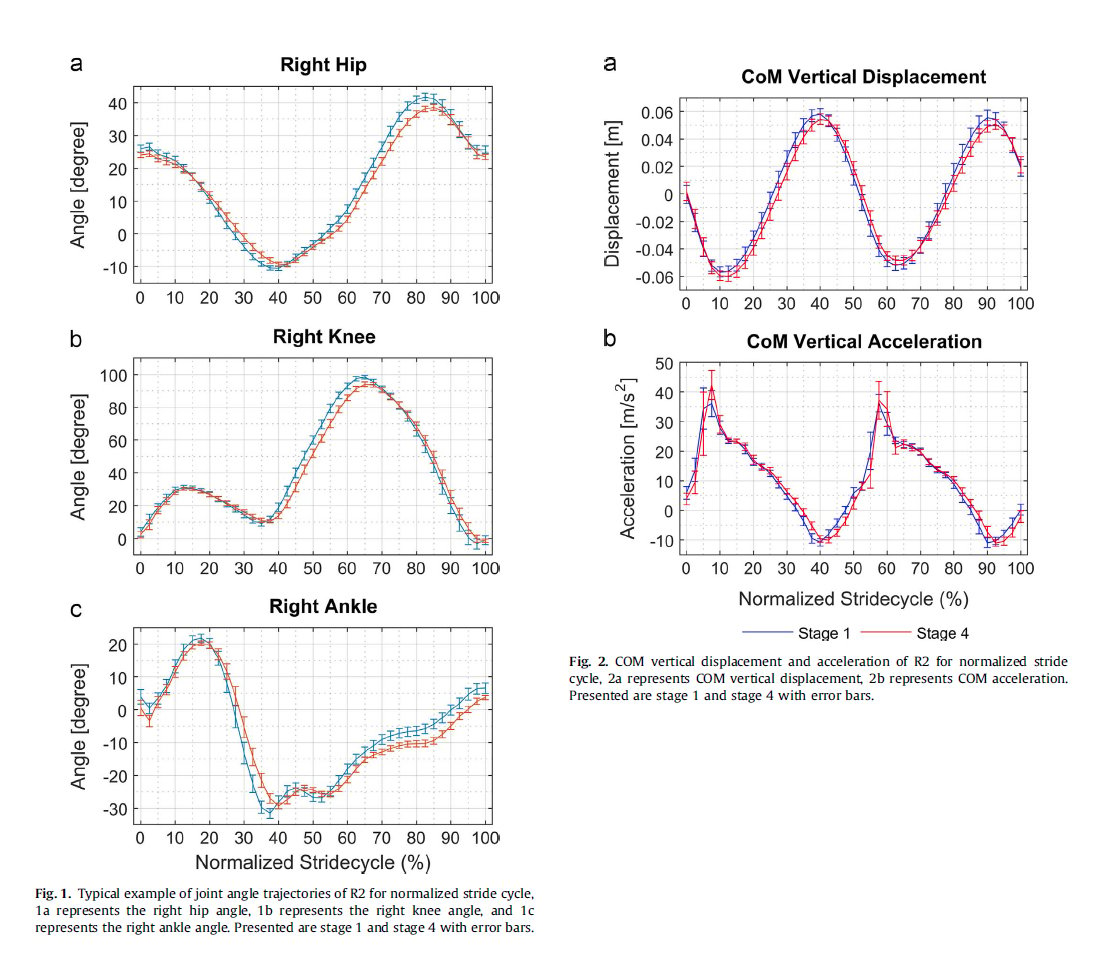 Earlier results of the MeasuRun project were recently published in the prestigious Journal of Biomechanics by Reenalda, Maartens, Lotte Homan, and J.H. (Jaap) Buurke). This research revealed non-uniform and significant changes in running mechanics for all three subjects. This new data opens up the possibilities for a more in-depth analysis of running mechanics than ever before.