This last March Xsens participated in the Self Racing Cars track day for the third time. The Self Racing Cars event was once again held at Thunderhill Raceway in Willows, CA. The track day gives companies and groups developing autonomous vehicles the chance to compete for the fastest autonomous lap time, but also gives participants with technology in the autonomous driving field a chance to test their sensors, cameras, and other hardware and software.

This year the goal of the Xsens team was to test one of the first prototypes of the just released MTi-7 GNSS/INS module, our new miniature motion tracking module with GNSS receiver support. An exciting day as this was the first actual field testing for the new MTi-7 under challenging conditions. You can download the data at the bottom of this blog.

The setup
We had a full setup in the car containing the MTi-7 prototype, a MTi-G-710 and a data logger. You can see the setup in this picture (data logger not in the picture):

Results
The MTi-7 performed great in the high dynamics application environment of high performance driving. The orientation performance and position and velocity performance met expectations and the motion of the vehicle was accurately captured. 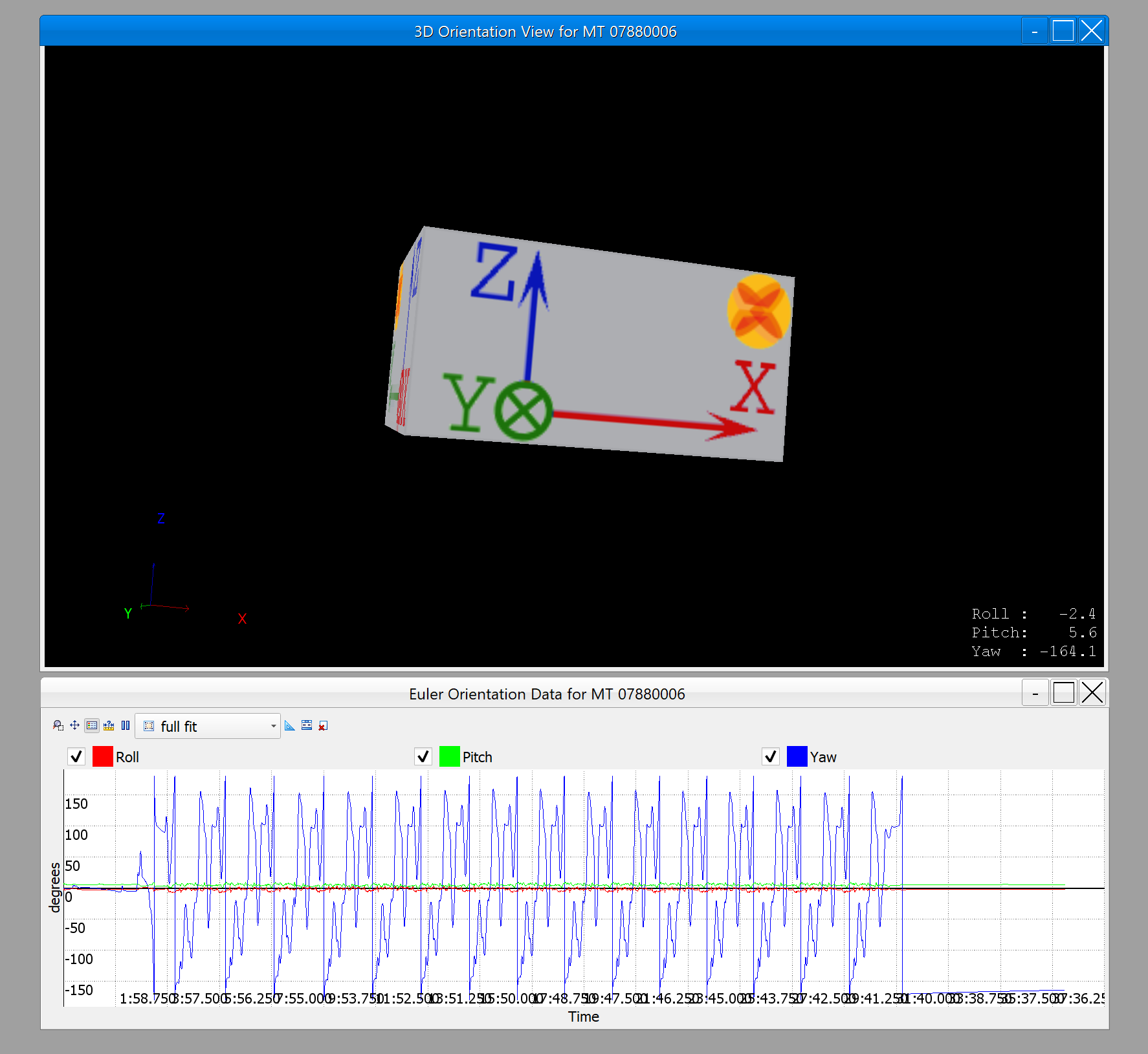 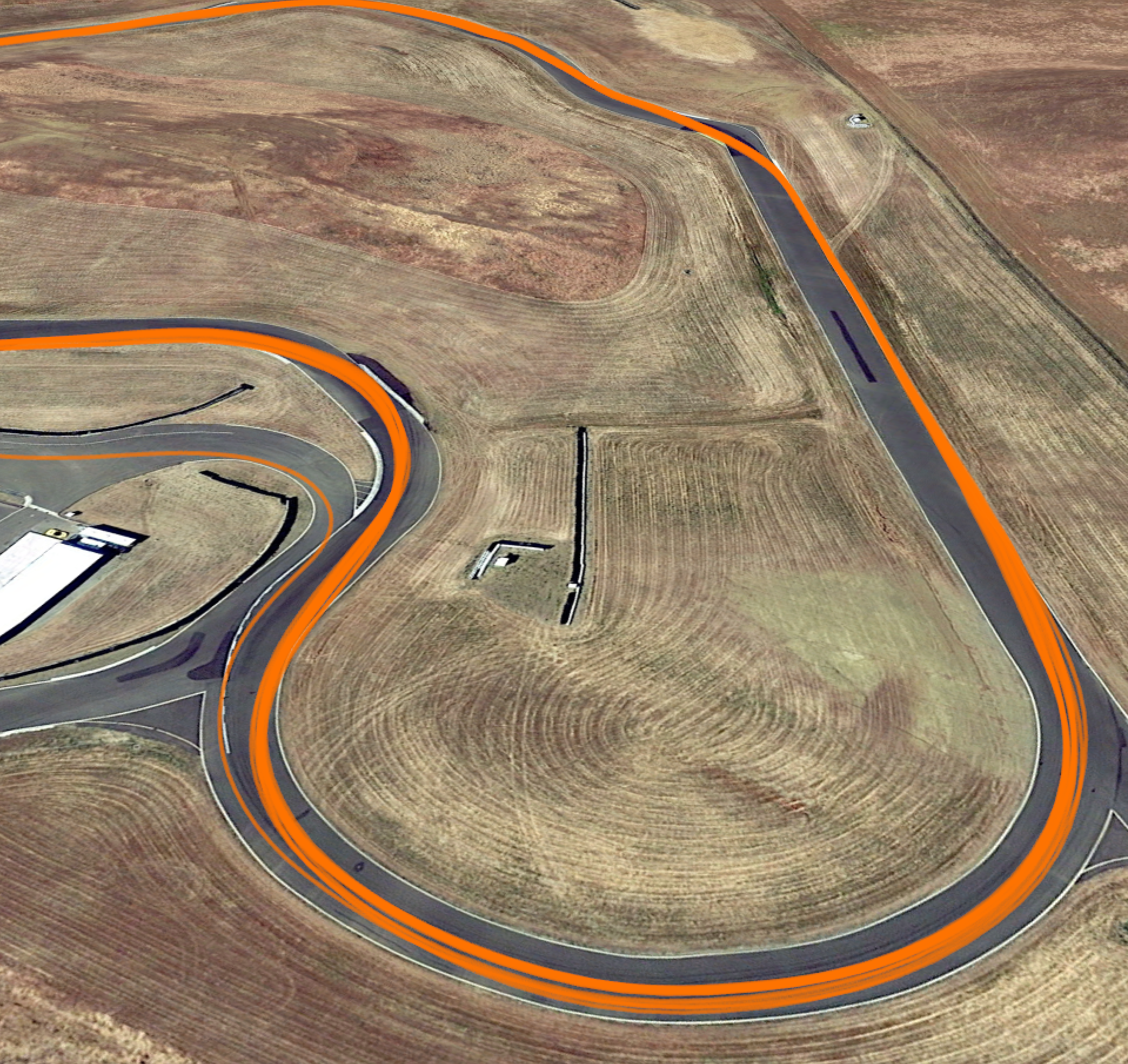 Data
You are free to download the data we captured during the Self Racing Cars 2018 track day. The dataset is available online and to read the data, follow the following steps: