Through MVN Animate 2020, Xsens has introduced a host of new features that erase the line separating inertial and optical solutions. One such feature is rOBR, which stands for Remote On-Body Recording.

rOBR enables Xsens users to track the body motion of an unlimited number of actors simultaneously. In a traditional Xsens mocap setup, recording a large number of actors or athletes simultaneously in one environment comes with numerous complications. Highly populated scenes would need several workstations to accurately record the motion data of each participating actor. With rOBR, the number of individuals recorded in a single space is now only limited by the number of sensors you have available, and everything is sent into one computer.

Whether you’re recording a large team of athletes on a field, or a crowded fight scene for a movie, the addition of the rOBR feature elevates the Xsens solution into a viable alternative for optical camera setup or studio for crowds, while providing the highest quality data. 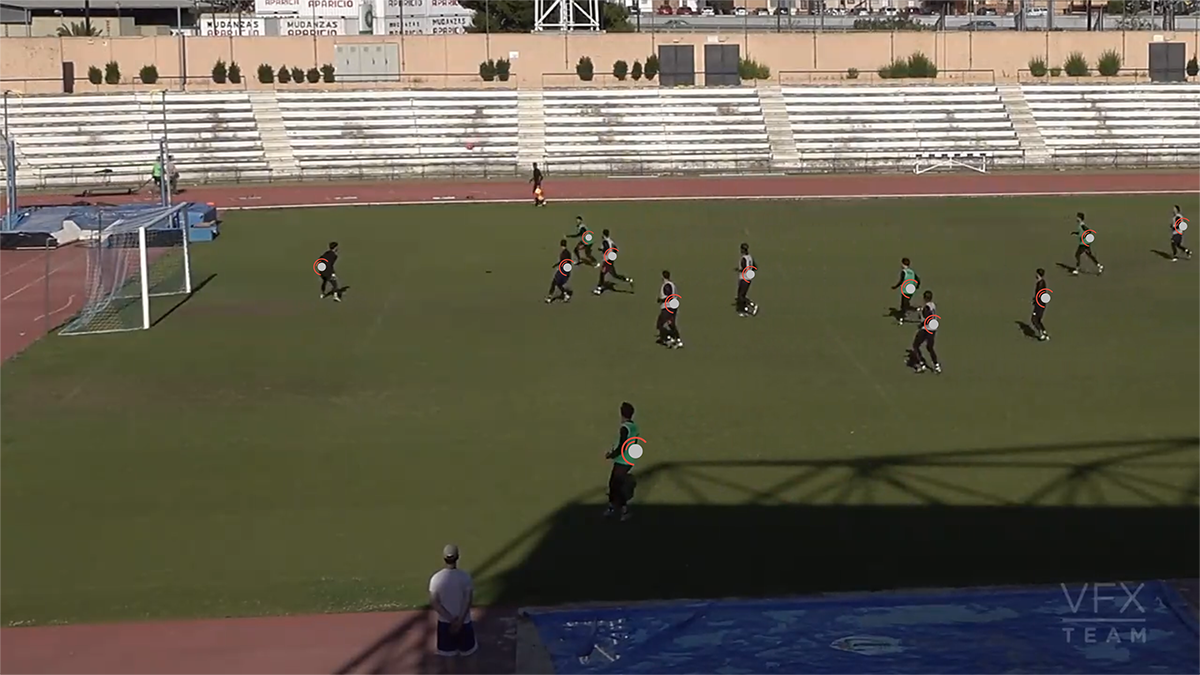 What are the benefits of rOBR?

The robustness of the Xsens sensors means you can record full-body motion accurately in any environment. This is true for both inside and outside settings – the wireless sensors are designed to maintain durability anywhere, all without the need for extensive calibration.

The cutting-edge technology powering rOBR has ease-of-use at its core, and it is this simplicity, paired with the finite accuracy of the sensors, which means you can depend on the preciseness of the data with repeatable results. Every bodypack for on-body recording can be recorded instantly with one click – instead of activating each bodypack one-by-one – and Xsens automatically transfers your data, replacing the need to manually download it to your workstation after the session is completed. 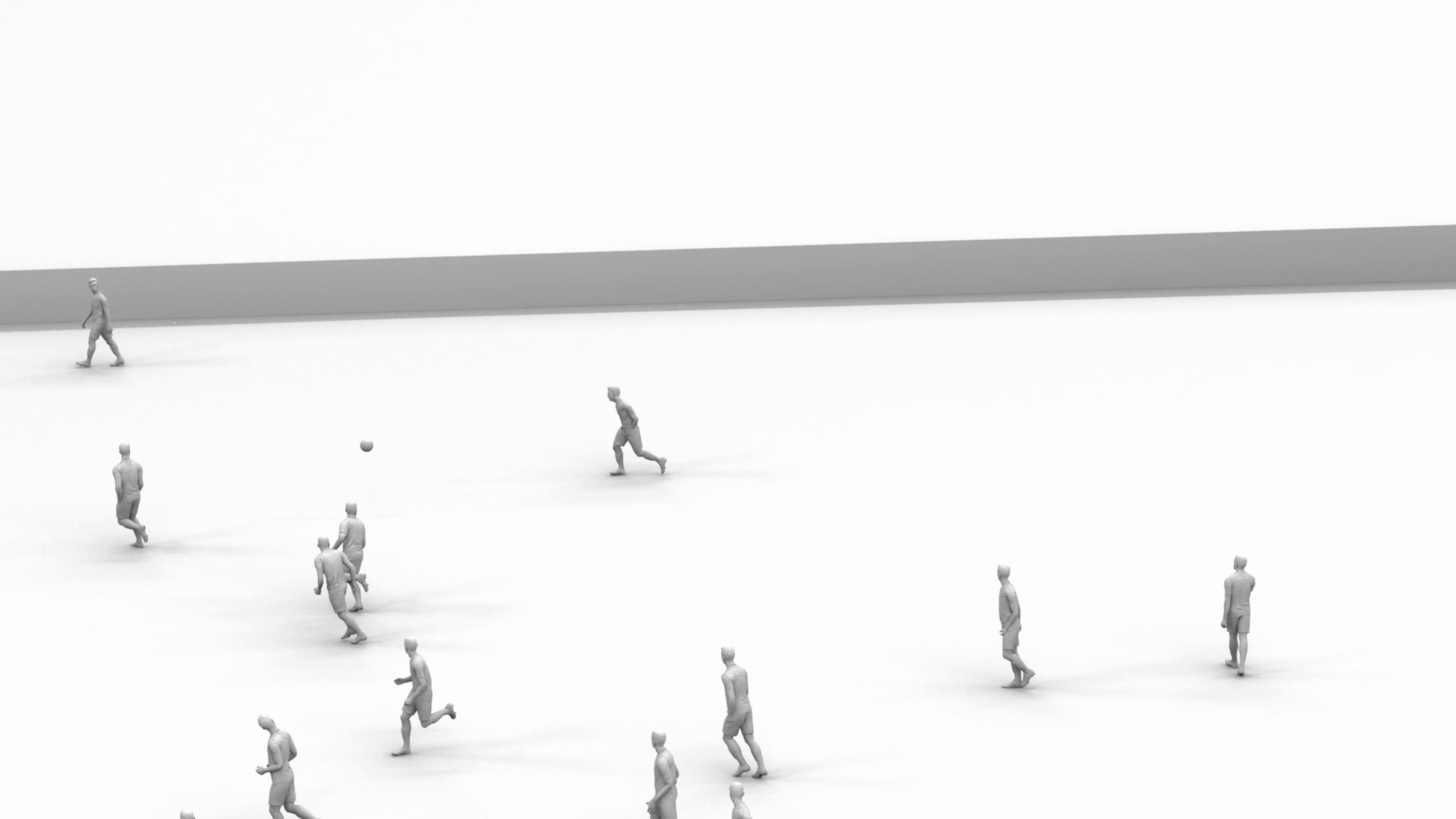 The introduction of rOBR opens the door to recording crowds, teams and groups with Xsens technology. For example, it’s possible to record an entire sports team without downloading the data from individual body-packs. Instead, the data is already downloaded to a workstation while the OBR is running, enabling batch reprocessing. For creative studios working in games or films, highly-populated scenes with large-scale acrobatics or fight choreography can be recorded in one session and can be completed in real environments.

To get an interactive breakdown with an on-screen demo of rOBR, signup to our upcoming webinar where the Xsens team goes in-depth into the feature’s range of benefits.